There is no use keeping him on the bench: Harbhajan Singh backs move to play Karthik ahead of Pant

Former India off-spinner Harbhajan Singh has backed the Indian management’s decision to play Dinesh Karthik ahead of Rishabh Pant in the crucial Asia Cup 2022 clash against Pakistan on Sunday (August 28). According to Harbhajan, it is imperative for the team to make the best use of DK’s sublime batting form.

In a move that raised some eyebrows, Team India picked Karthik ahead of Pant in their first Asia Cup 2022 opener against Pakistan in Dubai on Sunday. The Tamil Nadu keeper-batter was recalled to the Indian team for T20I series against South Africa at home, following a sensational Indian Premier League (IPL) 2022 season for the Royal Challengers Bangalore (RCB).

Picked as a death batter for RCB, he hammered 330 runs at a scintillating strike rate of 183.33. He has also played a couple of match-winning knocks for India since returning to the T20I squad. As a result, India decided to pick him ahead of Pant in the playing XI for Sunday. 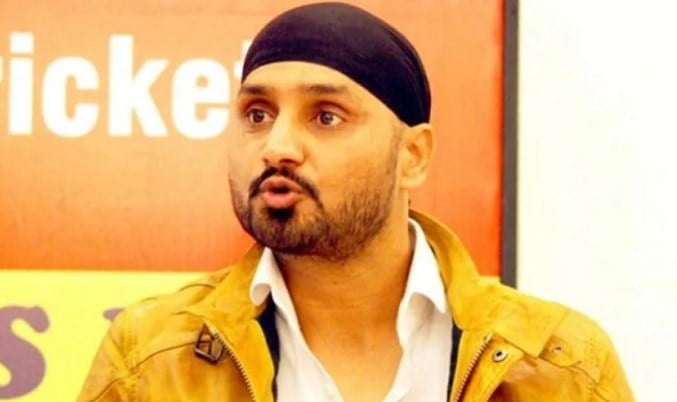 DK did not have much to do as by the time he came in, the game was in the finishing stages. Hardik Pandya lifted India to victory, slamming a six off Mohammad Nawaz. However, backing India’s decision to go with the 37-year-old keeper-batter, Harbhajan told AajTak:

"Rishabh Pant, no doubt, has done very well even in Test cricket and one-dayers. He has been very good. But in this shortest format, he has not been an accomplished player. However, if you look at Dinesh Karthik, his graph is only going upward. He has performed well. This is the right decision. In this format, in this form, there is no use keeping him on the bench. It's time for Dinesh Karthik to play, he should play.”

Pointing out that Pant is still young and has still has plenty of time left, he added, “Dinesh Karthik has only 1-2 years left and he should make the most of it, the team should also use Karthik's form and make the most of it. He can win a lot of matches, batting down the order.

"With Hardik Pandya and Dinesh Karthik batting down the order, I think it's going to be difficult for most opposition bowlers," Harbhajan stated.

With no Pant in the playing XI, India promoted Ravindra Jadeja to No. 4, while Pandya batted at No. 5. His unbeaten 33 off 17 took India to victory in a tense chase in the last over.

Speaking about Pant, he has hasn’t produced good numbers in T20I cricket. In 54 matches in the format, he has scored 883 runs at an average of 23.86.