Indian captain Rohit Sharma stated that there was a specific reason behind promoting all-rounder Ravindra Jadeja in the batting order in the 1st T20I against Sri Lanka at the Atal Bihari Vajpayee Ekana Cricket Stadium in Lucknow on Thursday. Jadeja made a comeback from injury to the Indian team on Thursday. He was sent into bat at number four after Ishan Kishan was dismissed for 89. Jadeja faced four balls in which he scored three runs.

The all-rounder contributed with the ball, claiming the Dinesh Chandimal for 10 and conceding only 28 runs in his four overs. Speaking after India’s thumping 62-run win the 1st T20I, Rohit said about Jadeja, "Very happy with Jadeja's return. We want more from him that is why we asked him to bat higher. You will see that happening more and more in the games that he plays for India. I want him to bat up the order more.”

The Indian captain added that the all-rounder, "He is a very improved batter, so we will try and see if we can promote him going forward. We are very clear with what we want to achieve with him in white ball cricket.” 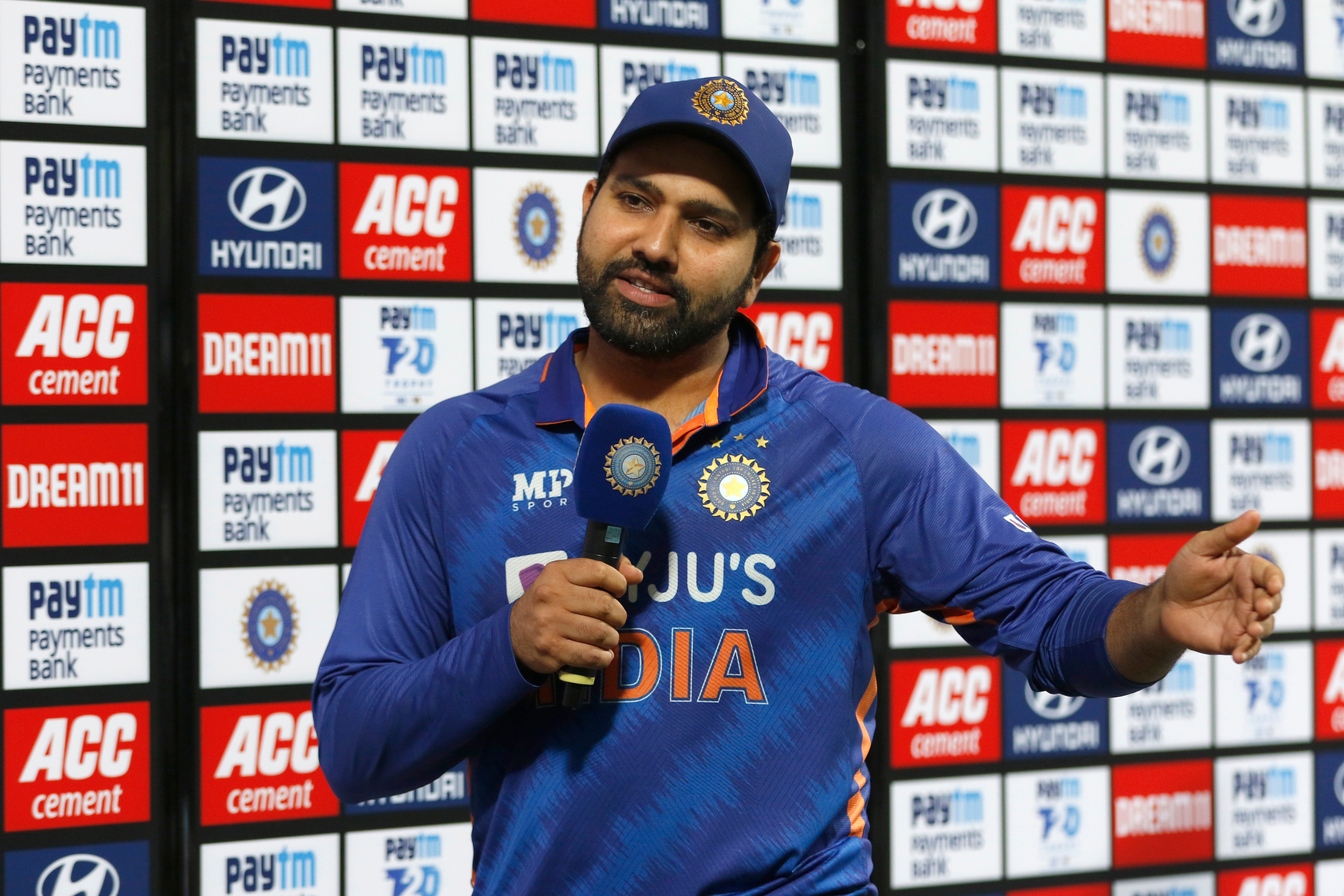 The match also saw Kishan return to form with a smashing 56-ball 89. Thanks to his blazing effort, the hosts ended up scoring 199 for 2. Praising the young left-hander, Rohit said, "I know Ishan for a long time now. I know the mindset he has. I know the ability he has as well. It was just about getting the kind of game that he had today. It was so pleasing to watch from the other end.”

"The way he constructed the innings was so good, that is usually a challenge for him. We were talking in the middle about finding gaps," the 34-year-old added.

Rohithimself impressed with 44 off 32, and featured in a century opening stand with Kishan. On his innings, he said, “I love playing on big grounds, because that is when you will be tested as a batter. Here you got to use a bit of batsmanship as well. In Kolkata, you just needed to time the ball."

He, however, admitted that dropping catches is something India need to work on. He lamented, "It's consistently happening. We are dropping easy catches. Our fielding coach has some work to do. Come Australia, we want to be a great fielding side.”