Kolkata Knight Riders (KKR) and Delhi Capitals (DC) will meet in match number 41 of the Indian Premier League (IPL) 2021 at the Sharjah Cricket Stadium on Tuesday. KKR and DC have been two of the most impressive sides in the UAE leg so far

Playing refreshing cricket, in complete contrast to the India leg, KKR have won two of their three matches. After rolling over Royal Challengers Bangalore (RCB) for 92, they got the better of defending champions Mumbai Indians (MI) as well. They were neck-to-neck in the contest against Chennai Super Kings (CSK) before Ravindra Jadeja’s brilliance split the teams.

DC, on the other hand, have won two in two. Sunrisers Hyderabad (SRH) proved no match for them after which they easily brushed aside the Rajasthan Royals (RR) challenge. They seem all set to qualify for the playoffs again and are looking the team to beat this year. 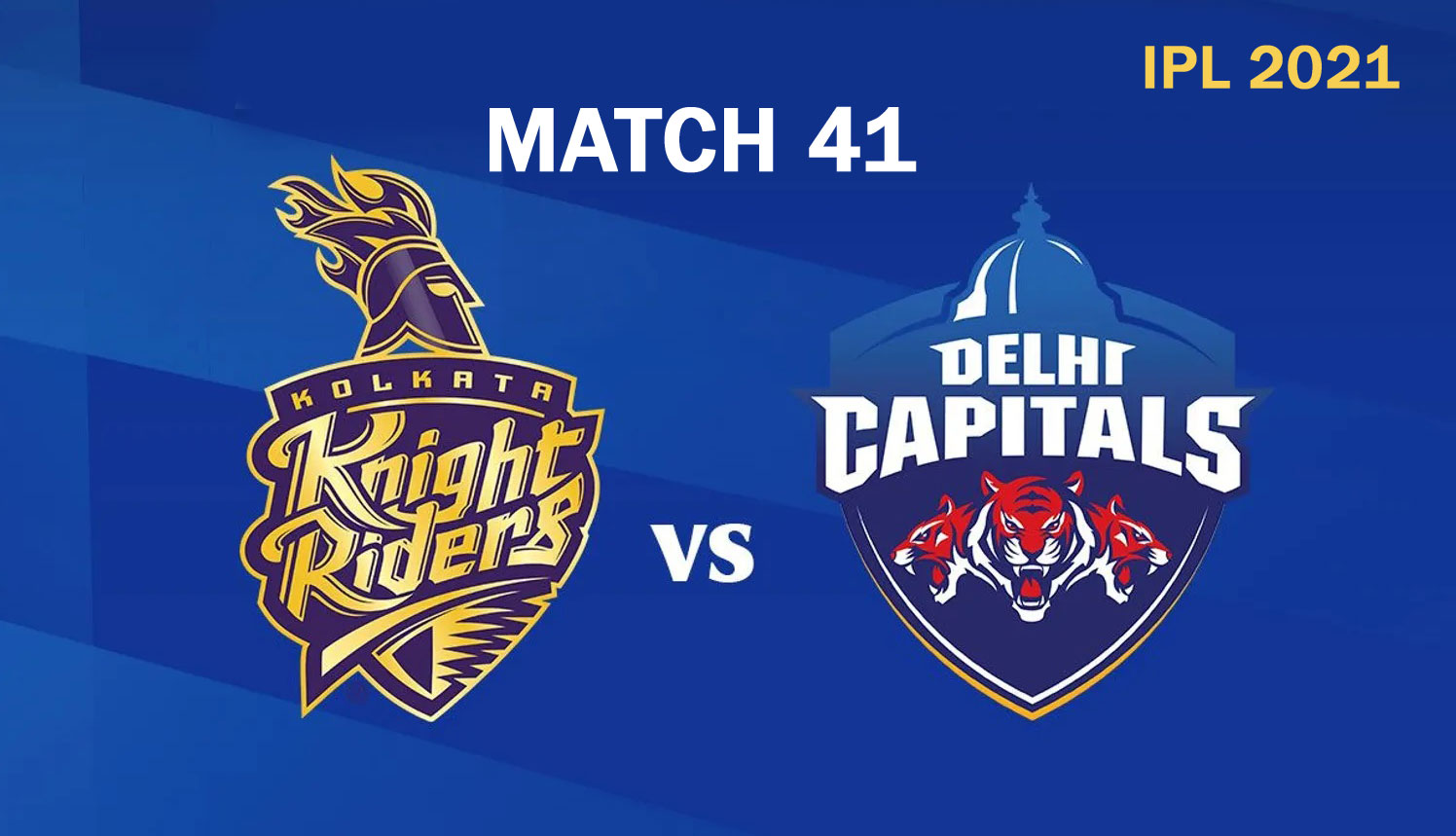 Despite the close defeat to CSK, there is no reason for KKR to make any changes to their playing XI. Venkatesh Iyer and Rahul Tripathi have been in sublime form while Nitish Rana also displayed his versatility in the last game, scoring runs at the death.

Dinesh Karthik’s return to form is good news but Eoin Morgan and Andre Russell need to score more with the bat. Russell’s fitness is also a worry after he limped off against CSK. Prasidh Krishna must be retained despite his poor effort, which was a learning curve for him.

DC too are more or less fixed as far as their playing XI is concerned. If Marcus Stoinis remains unfit, Lalit Yadav could get another game. Anrich Nortje has been brilliant with the ball and Shreyas Iyer sublime with the bat