James Bond is with the Indian Premier League franchise Mumbai Indians since 2015. He has helped the team to win the tournament four times. He has a strong working style and helped the bowlers to perform at their full potential.

Parthiv Patel has been announced as the talent scout of the team and will play the role of a batting coach. Vinay Kumar will be the bowling coach for the Mumbai Indians Emirates team. James Franklin will act as the fielding coach. He is former MI player and an all-rounder too. Robin Singh will be joining the team as the General Manager. He is the former Indian all-rounder and simultaneously the UAE's director of cricket. 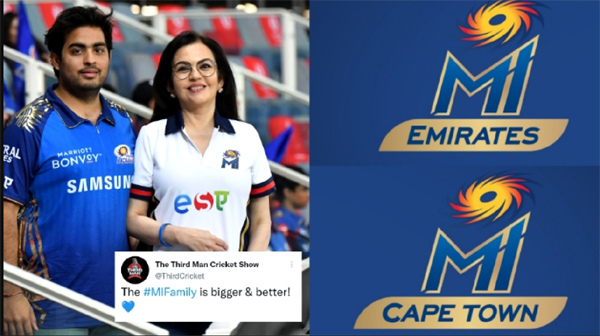 It is believed the involvement of Robin Singh in the UAE cricket may benefit the MI Emirates team in the brand expansion in the region.

The MI Emirates will be based in the Abu Dhabi and is learned to be equipped with a mix of present and former MI players along with some new emerging players. Reliance Jio Infocomm Chairman Akash M. Ambani stated he is welcoming Parthiv, Robin, Shane, James and Vinay to their roles in the team as they have been an integral part of MI in the past.

Bond said it is a privilege for him that MI Emirates has appointed him as the head coach of the team and it is always exciting to compile a new team. He looks forward the new team will be able to keep the legacy of MI and take the game to a new height.

The inaugural edition was initially scheduled for January and February 2022. It has been rescheduled and to be held from January 2023.

Compared to the IPL, some basic rules have been changed in the ILT20. Nine of 11 players can be overseas players in a team while in most other major T20 leagues the upper cap for foreign players is four or five. Two players should be from the UAE and one from an Associate Member nation.

The league has attracted some controversies including the upper cap of overseas players and keeping the requirement of local player to just one in the playing eleven squad.

Zee Entertainment Enterprises' Essel Group has meanwhile owns the media rights of the league and it has secured the rights for ten years for $120 million.