The current Team India squad assembled at the T20 World Cup in Australia is the best ever team, stated former India coach Ravi Shastri. He was in charge of the 2021 T20 World Cup and the boys didn't qualify for the knockout phase then.

About a year later, since the failure of the team, the current batting line-up seems to be more settled and particularly with the comeback of Dinesh Karthik and emergence of Suryakumar Yadav in the middle order. The batters may help the team to reach to the semi-finals even though the key fast bowler Jasprit Bumrah has been ruled out due to back injury, added Shastri at a Mumbai Press Club event.

He added, "I have been part of the system for the last six-seven years, first as a coach and now I am watching from the outside, and I think this is as good a line-up as India has ever had in T20 cricket." 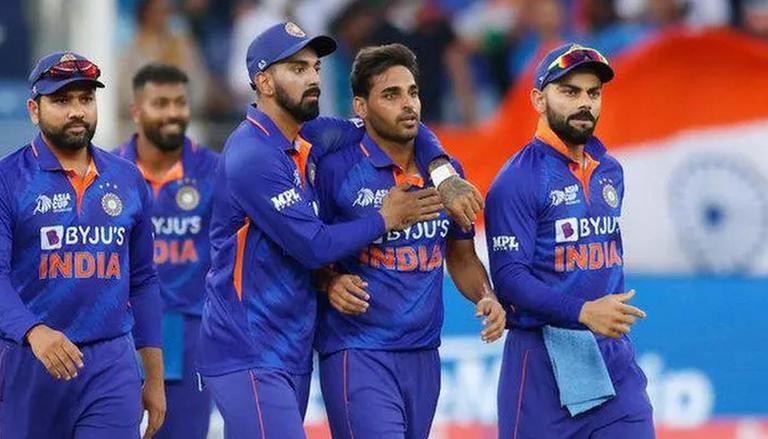 The 60-year-old is now more concerned about the fielding of Team India at the T20 World Cup and need to concentrate in performing better. It requires a good hard work and try to restrict the opponents from pocketing runs. A 15 to 20 runs save can make a difference in a game.

He quoted with the recent example of Sri Lanka in the final match of the Asia Cup against Pakistan. The fielders were able to get host of key catches and won the title.

Meanwhile, BCCI has announced Mohammed Shami is replacing Jasprit Bumrah, who was earlier ruled out from the T20 World Cup due to back injury.

Adelaide Oval in Adelaide with capacity 55,317

The Gabba in Brisbane with capacity 42,000

Kardinia Park in Geelong with capacity 26,000

Bellerive Oval in Hobart with capacity 20,000

Perth Stadium in Perth with capacity 61,266