Punjab Kings skipper KL Rahul feels that the team was unlucky last year in the IPL despite putting up some good performances. He further hoped that the change in name and jersey can change their fortunes as well. Kings XI Punjab have altered their name to Punjab Kings. Also, the franchise unveiled their new jersey for the upcoming season recently.

In a podcast on Red Bull's Decoding Athletes series, Rahul said, "We have our fingers crossed. I genuinely believe that we were a tad bit unlucky last year. We did play some really good cricket. A couple of the games we really couldn't close for a couple of reasons."

"It did hurt a little bit, so I'm hoping the change of name and jerseys, and a whole lot of other changes, will bring us some good fortune," he added. 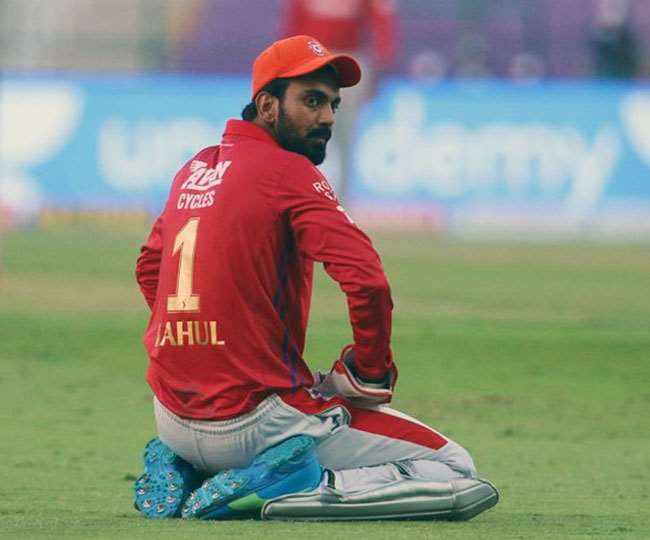 Rahul also said that he is looking forward to play with West Indies legend Chris Gayle again. The 40-plus Windies superstar blasted 288 runs in seven games last season. Speaking about Gayle, Rahul said, "I obviously played with Chris [Gayle] for a long time. Having him around is great fun. I'm really looking forward to playing with him again. One year older, but every time he comes back, he keeps getting better and better."

Rahul also revealed that he is excited to watch Riley Meredith bowl since he can give the ball some real rip. "I'm looking forward to watching Riley Meredith bowl. I've watched him in a couple of games. He looks like he can bowl some proper pace. That's something I felt we were missing for a few seasons - someone who can intimidate the opposition with some pace. So I'm really looking forward to watch him bowl," he admitted.

Punjab Kings will take on Rajasthan Royals in their first game of IPL 2021 on April 12 at the Wankhede Stadium in Mumbai.