Kolkata Knight Riders (KKR) captain Eoin Morgan admitted that the franchise should not have lost their way like they did in Qualifier 2 of the Indian Premier League (IPL) 2021 against Delhi Capitals (DC) in Sharjah on Wednesday. Set to chase 136, KKR were cruising in the chase at 123 for 1. However, a sensational collapse saw them crumble to 130 for 7 in no time. With six needed off two, Rahul Tripathi slammed Ravichandran Ashwin for a six down the ground to lift KKR to a nervous three-wicket win and put them in the final.

Earlier, KKR’s Venkatesh Iyer (55) and Shubman Gill (46) added 96 for the first wicket to put the chasing side in command. However, Avesh Khan, Kagiso Rabada, Anrich Nortje and Ravichandran Ashwin picked up crucial wickets to bring DC back in the contest from nowhere. KKR lost five wickets for seven runs to dig themselves into a hole before Tripathi did the rescue act. Eventually, DC’s total of 135 for 5 proved inadequate for the team to enter the final

Speaking after the game, Morgan, who himself fell for a duck, conceded, "Should've been a lot easier after the start we got, Venky and Gill set us the platfom. Dew came in and all, but hey, we're in the final and we're delighted to get over the line. Would've loved to win convincingly but Capitals are a very good side. Six off two, the odds were probably in favour of the bowling side, but Rahul Tripathi has done superbly well for us.” 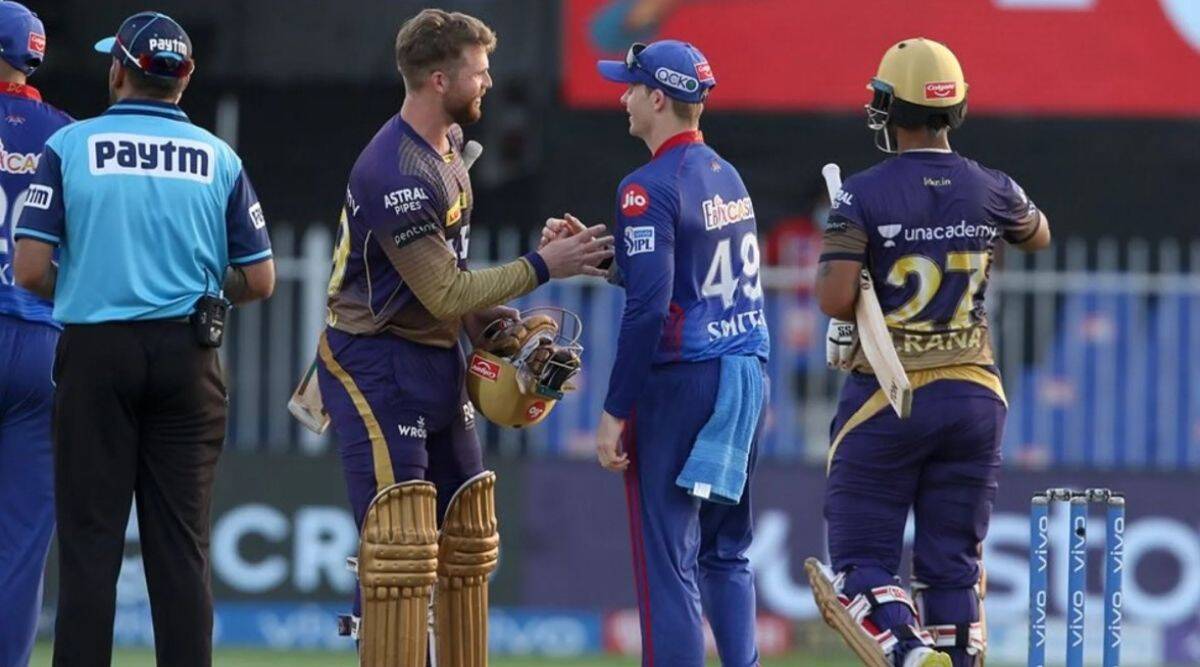 Speaking about the performance of youngsters, Morgan added, “It's a nice insight into our team culture - the young guys coming in feel free to express themselves. The backroom staff have created an environment for them to do this. With the squad we have, there's expectation. Hopefully we can implement all that we've strategized.”

KKR will now take on CSK in the IPL 2021 final on October 15. Sharing his thoughts ahead of the big game, Morgan said, “We would like to keep going, playing against CSK, one of the best franchises in IPL history. Anything can happen."